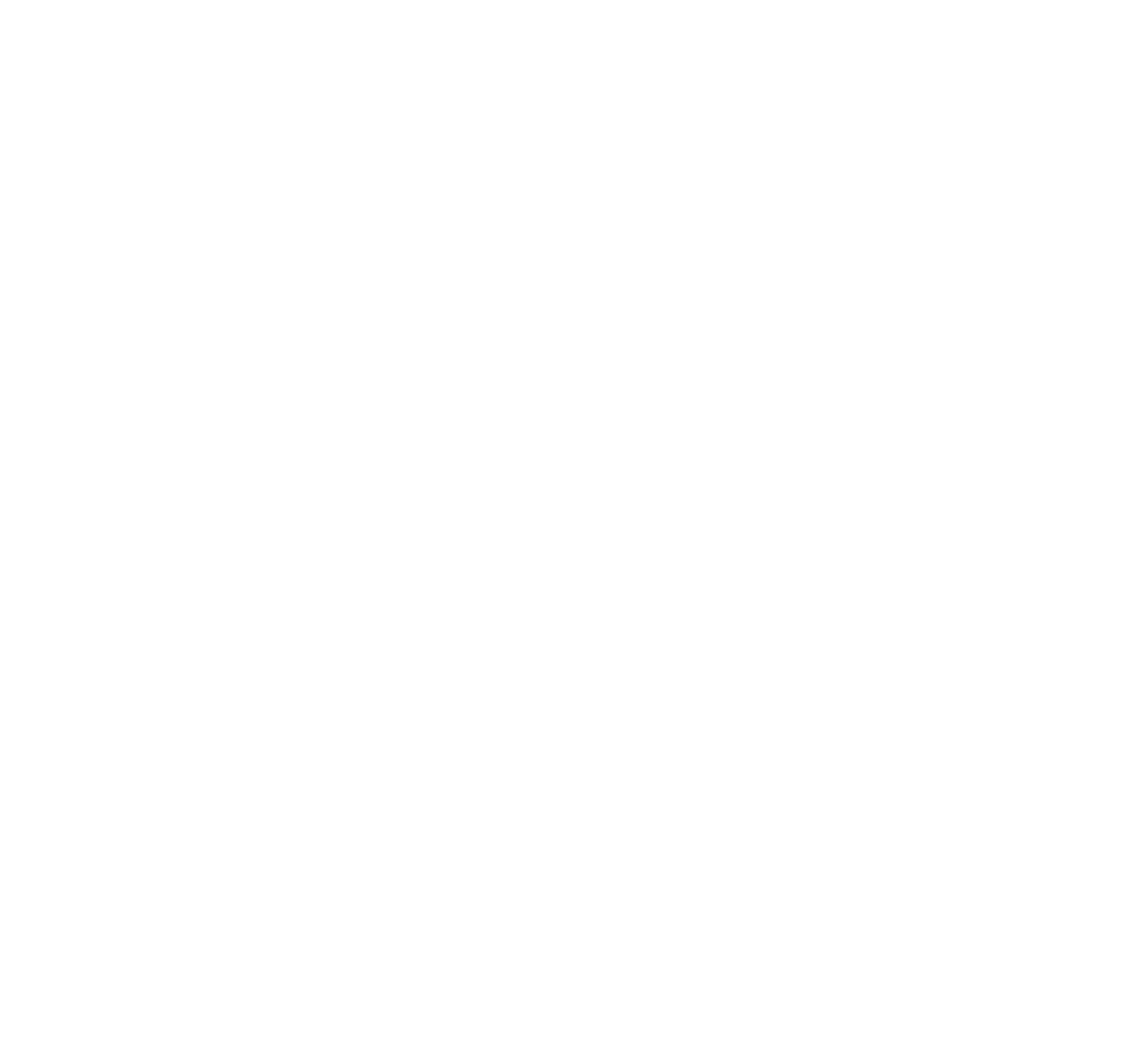 Find out more about the current edition of the French national program.
To know more about it
Discover the program

Created in 2007, the L'Oréal-UNESCO Young Talents France for Women in Science program is committed to supporting the involvement of young women in scientific research. This program identifies and rewards brilliant young women researchers in life and environmental sciences, material sciences, mathematics, computer and information sciences, engineering sciences and technology. To date, 335 grants have been awarded to young doctoral and post-doctoral students - in metropolitan France and in the French overseas regions - for the excellence of their academic level, the originality of their scientific project, but also their desire to pass on their passion to the younger generation. However, since the creation of this program, it is clear that inequalities and the glass ceiling persist in the world of academic research: only 11% of senior academic positions in science are held by women and, worldwide, only 3% of women have been awarded Nobel Prizes in science*. In order to further support this generation of women researchers at a pivotal moment in their scientific careers, the L'Oréal Foundation is offering them training in leadership and communication to enable them to reach positions of responsibility more easily and more quickly and thus break the glass ceiling. *UNESCO Report on Science Towards 2030, 2015