Return All the news 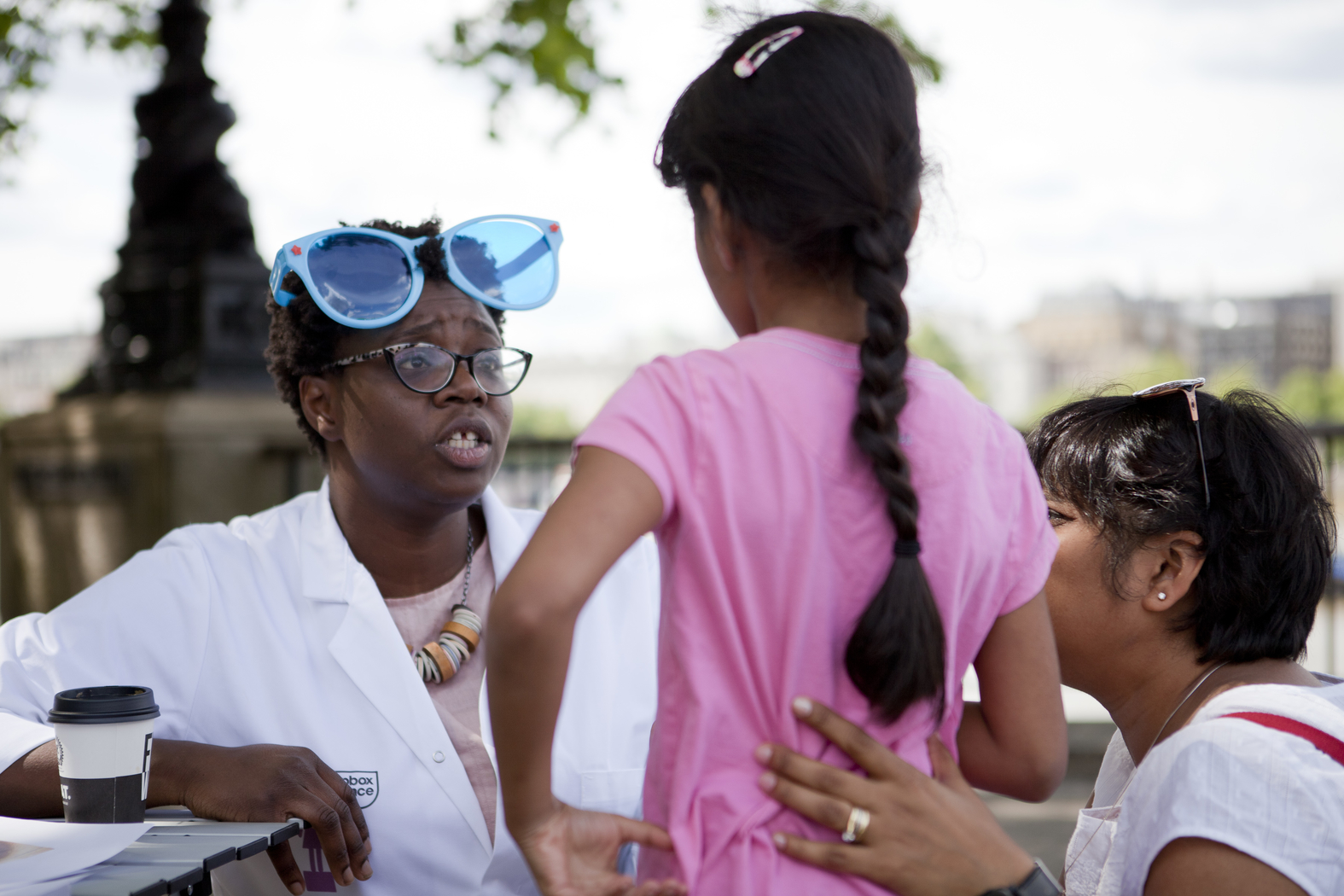 Women scientists are leading ground-breaking research around the world, but despite their remarkable discoveries, women still only represent one third of researchers globally. The work of women in STEM rarely gains the recognition it deserves, with only 3% of Nobel Prizes for Science having been awarded to women. A lack of representation, recognition and opportunity continues to perpetuate inequality in the sector.

L’Oréal-UNESCO For Women in Science (FWIS) is a global programme that aims to empower more women scientists to achieve scientific excellence and participate equally in solving the great challenges facing humanity. The Ambassador Fund is an annual award open to FWIS alumnae in the UK and Ireland and consists of grants to support women scientists to promote science through outreach activities.

This year’s winners and their projects that will be supported by the Ambassador Fund are:

Dr Nathalie Pettorelli and Prof Seirian Sumner are the co-founders of Soapbox Science, a public outreach platform for promoting women and non-binary scientists and their research. Nathalie is a conservation biologist at the Zoological Society of London; Seirian is a behavioural ecologist at University College London.

Soapbox Science is a unique science communication platform that, with support from the Ambassador Fund in previous years, has grown from one UK event in 2011 to a planned 31 events in 2022 and has 14k followers on social media.

The 2022 Ambassador Fund will support Nathalie and Seirian to deliver the Soapbox Science London event, which will feature 12 women in STEM who work in London-based institutions. The 2022 event will take place on28th May from 2-5pm on the Southbank.

"Public engagement can provide a very real and up-front approach to increasing the visibility of women in science and raising awareness of the gender gap in scientific disciplines; it can help promote the emergence of role models that will spur on the young scientists of the future, while challenging stereotypes on who or what a scientist really is. These objectives are at the core of what Soapbox Science aims to achieve. " 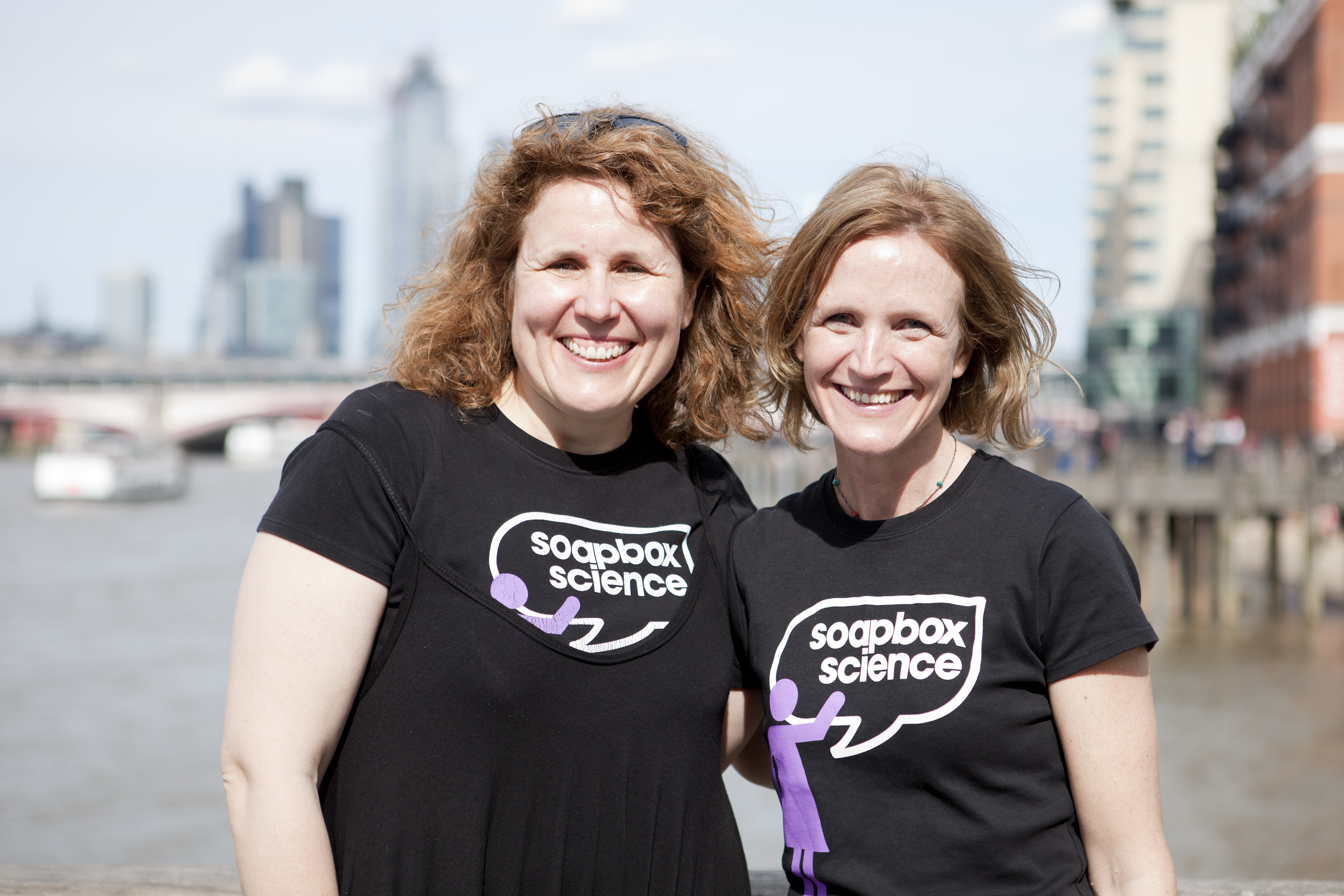 The Ambassador Fund will be used to support Jenny delivering activities for the Tactile Space Project which builds on the work of the Tactile Universe initiative. This involves the production of tactile plates depicting areas of the solar system and planetary science to be shown at community events (in partnership with Vista, a Leicester-based charity) allowing people with visual impairments to engage with space science.

“Science is part of everyone's culture, regardless of background or current personal situation.”

“Public engagement in STEM creates new possibilities and new opportunities, where often there were none.” 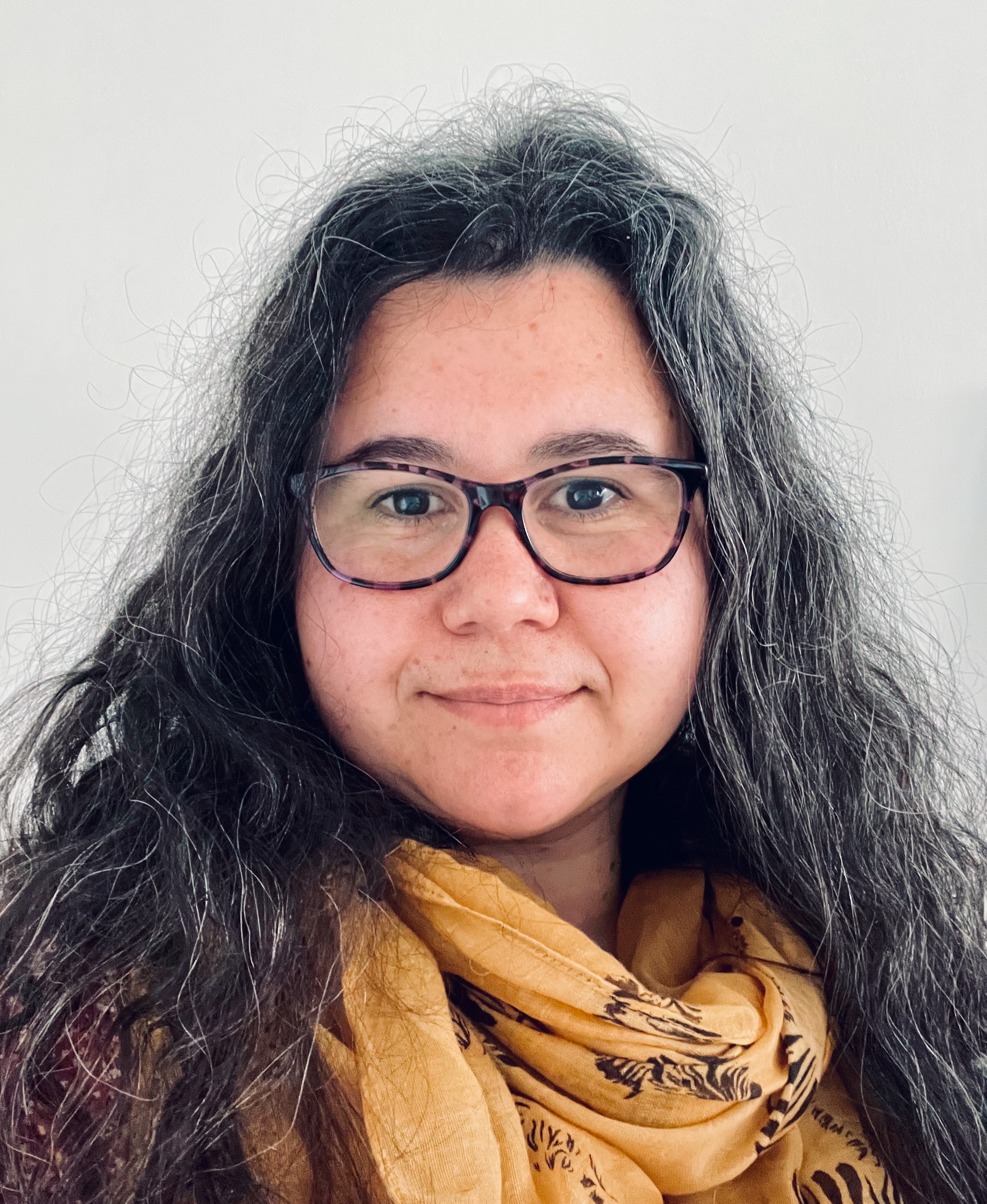 Dr Jess Wade is a physicist with an enthusiasm for equality. She is an Imperial College Research Fellow based in the Department of Materials. Alongside her research, she is committed to improving diversity in science and, among other activities, writes Wikipedia pages for women and people of colour in the STEM sector.

The Ambassador Fund will support Jess to deliver the L’Oréal-UNESCO London Centre for Nanotechnology Women in Nano Workshop, which will consist of two days of scientific discussions, career development workshops, media training and informal sessions aimed at navigating early stages of an academic career.

“Nanotechnology will transform society, from more sustainable, energy-efficient technologies to more equitable and affordable healthcare. This workshop will bring together the next-generation of nanotechnology leaders for scientific discussions and informal sessions aimed at navigating the early stages of a scientific career.”

Find out more by following @JessWade and @LondonNanotech on Twitter.